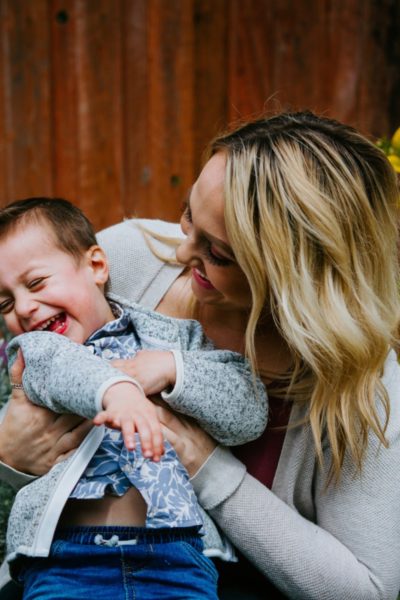 I came out of a spiritual context where I felt like the Proverbs 31 woman was weaponized against me. She was the ultimate wife and mother and I would never measure up. Because of this, I spent many years avoiding the passage and rolling my eyes at any mention of it. Only recently, as I’ve read this chapter in its entirety and context, I have come to embrace her value.

In light of Mother’s Day, I could wax eloquent about the Proverbs 31 woman and her children rising up and calling her blessed (vs 28), but instead I’d like to to focus on the other woman in Proverbs 31. “The words of King Lemuel, the utterance which his mother taught him.” (Proverbs 31:1)

This phrase precedes the entire chapter. Proverbs 31 is not the record of an actual woman, or even a list of traits that a man thinks are desirable in a woman. Rather, this chapter records the words of King Lemuel which his mother taught him. King Lemuel appears to be a man lost to history; there are several theories as to who he was, none of which affect the meaning of the chapter.

The point here is that a mother faithfully taught her son. And though nothing but his name remains in our knowledge of him, his recollection of her teaching is being taught to us all thousands of years later.

Lemuel’s mother taught her son the ways of wisdom and we all reap the benefits today. May we be women who fear the Lord as she did, that the coming generation might know him.

Previous Post: « Hope for Marriage When Life Hurts – with Jeff and Sarah Walton (e. 61)
Next Post: Learning to Love the Local Church – with Megan Hill (e. 62) »