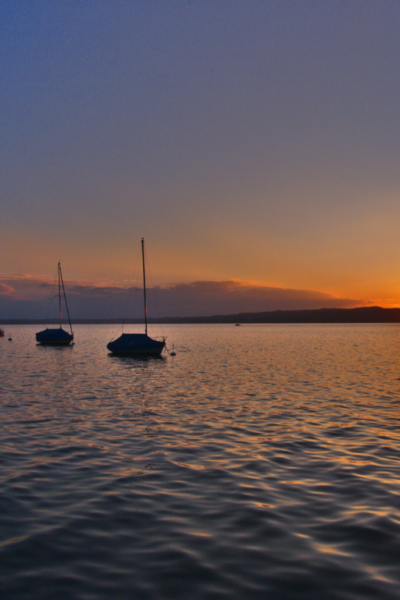 Ask any woman who has given birth if she ever really thought she would be able to push and make it to the finish line after laboring all night (or even an hour for that matter.)  Women rarely believe they can, but, through God’s grace and strength they do and what is birthed is the most beautiful creation their eyes ever see.  All the doubts and discouragement that comes with pregnancy and the laboring process results in pure joy as the child is placed in their arms.

Many things in our lives feel this same way.  As we consider the topic of Pressing On this month, let us look at the encouragement God’s Word brings regarding abandoning our self-sufficient lives and pressing into the God who is our Sustainer.

“On one occasion, while the crowd was pressing in on (Jesus) to hear the word of God, he was standing by the lake of Gennesaret, and he saw two boats by the lake, but the fishermen had gone out of them and were washing their nets. Getting into one of the boats, which was Simon’s, he asked him to put out a little from the land. And he sat down and taught the people from the boat. And when he had finished speaking, he said to Simon, ‘Put out into the deep and let down your nets for a catch.’ And Simon answered, ‘Master, we toiled all night and took nothing! But at your word I will let down the nets.'” Luke 5:1-5 ESV

Take a moment to picture this scene in your mind.  Here is a group of men who have just spent all night doing what they know how to do.  Fishing is their livelihood, yet this night they have come up short.

In the midst of their discouragement, a man comes up and gets in one of their boats.  Not only does He get in the boat, but requests that they put out a little into the water and begins to teach the multitude that is surrounding Him.  This Teacher then turns to Simon, who owns the boat, and tells him to do something that he has already been working at all night without success.  Can you just imagine what was going on in Simon’s mind?

Simon makes sure he is not going to be made a fool.  The crowd knows he went all night without catching anything and Simon knows how to fish and doesn’t need someone else telling him how to do his job.  So Simon publicly states his doubt to Jesus as well as the crowd and lets down his net, not because he believes he is going to catch anything, but because Jesus said it.  What happens?

“And when they had done this, they enclosed a large number of fish, and their nets were breaking. They signaled to their partners in the other boat to come and help them. And they came and filled both the boats, so that they began to sink. But when Simon Peter saw it, he fell down at Jesus’ knees, saying, ‘Depart from me, for I am a sinful man, O Lord.’ For he and all who were with him were astonished at the catch of fish that they had taken, and so also were James and John, sons of Zebedee, who were partners with Simon.” Luke 5:6-10a ESV 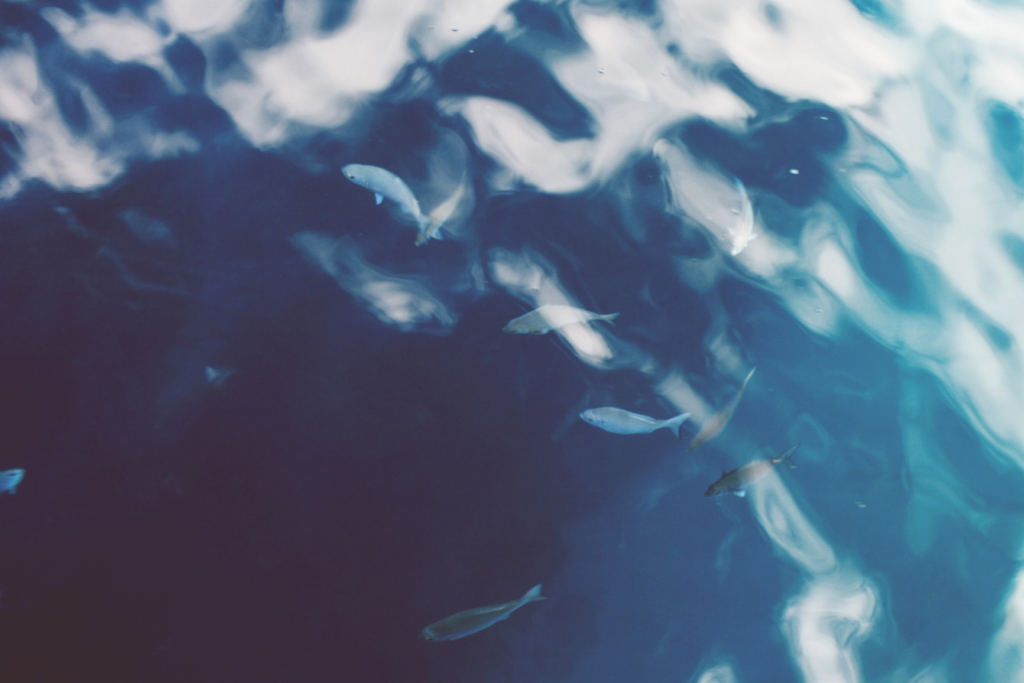 As the nets rise, Simon’s pride also comes to the surface.  His only response was one of humility and a holy fear displayed before the living God. True to the character of God, Christ responds with grace, love, and encouragement.

“Jesus said to Simon, ‘Do not be afraid; from now on you will be catching men.’ And when they had brought their boats to land, they left everything and followed him. Luke 5:10-11 ESV

So often in the Bible when a man or woman is met with the holiness of God, the next words are, “do not be afraid.”  This should bring us great comfort in our own lives when we are feeling discouraged.

May we learn from Simon’s experience and press into the Word of God.  We should not be afraid to walk in obedience to God’s Word even when we don’t feel like it is going to make a difference.

Dear sister, do not be afraid.  Drop your net of pride, discouragement, and self-sufficiency.  Press on and follow Christ.  You will not be disappointed.

Previous Post: « Podcast Episode 6 – You Don’t Have to Be Blooming to Be Growing with Ruth Chou Simons
Next Post: Podcast Episode 7 – Finding God’s Kindness in the Hard Times with Hannah Grieser »